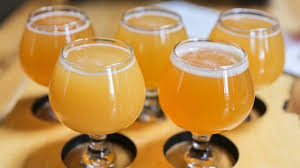 It turns out that haze is actually of secondary importance to the brewers of this style.  Generally, they want the marvelous, fresh hop flavors to shine through without being bogged down by bitterness.  NE IPAs are brewed with a different variety of yeast that leaves behind an abundance of fruity esters that amplifies the “juicy” qualities of the hops.  Another key component of the process is the late addition of hops.  This requires the hops being added late in the boil, or after the boil entirely, to prevent the extraction of alpha acids.

Alpha acids plus heat plus isomerization equals bitterness.  When hops are not exposed to heat, their alpha acids don’t contribute as much to the final product.  Voila!  You have maximum hop flavor minus bitterness.

This style is not without its haters.  There are those that believe that the world is nothing without rules and standards.  Structurists, if you will.  They don’t speed, they always tell the truth, and they never want their IPAs anything but crystal clear.  If it ain’t broke, don’t fix it, they say!  Well I say variety is the spice of life!  So let there be haze. This Wild IPA clocks in at 7% ABV and boasts earthiness and tart citrus.  That haze is bringing you some complexity with wild strains of yeast and tangerine hops.  Refreshing, bright citrus flavor abound with very little bitterness.  Wild yeast strains contribute some sourness.  Give this one a try. This version of the NE IPA is made with Simcoe, Columbus, and Mosaic hops.  They also add orange juice to this brew, which further perpetuates the “juiciness” of the style.  6.3% ABV and a jolting amount of fresh hop flavor will leave you wanting this again and again. Technically, this beer hails as a white IPA.  Cool, but it has all the trappings of a hazy New England IPA.  Tons of citrus, moderate bitterness, thick mouthfeel…if it looks like a duck, walks like a duck…well you know.

Half Acre Gone Away IPA Tons of fruity esters and huge citrus flavors dominate this beer.  It’s been known by many names but the recipe remains the same.  Good thing too, it’s delicious.  The 7.0% ABV makes things fun too. This true New England style IPA is wet-hopped to add even more fresh hop character.  Citrus and pineapple are the prominent flavors with added stone fruit.  Low hop bitterness and a medium body make this beer a “pioneer” in the industry.  I’m the worst. 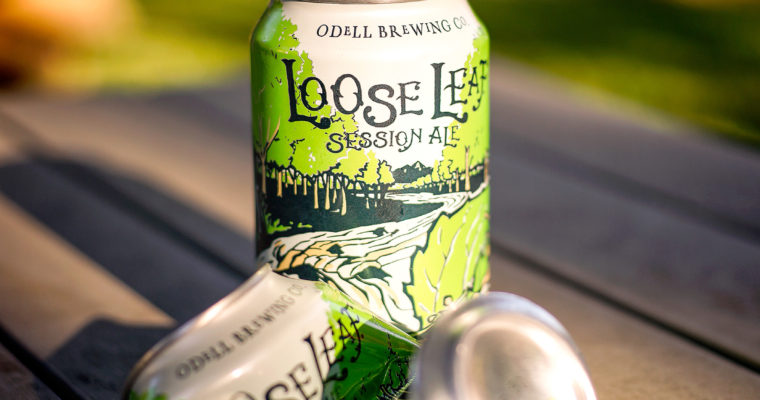 It’s Friday!  That means it’s time to drink the most poundable, sessionable offerings from your faves.  This week it’s Odell Loose Leaf on the chopping block. Andrea Coan 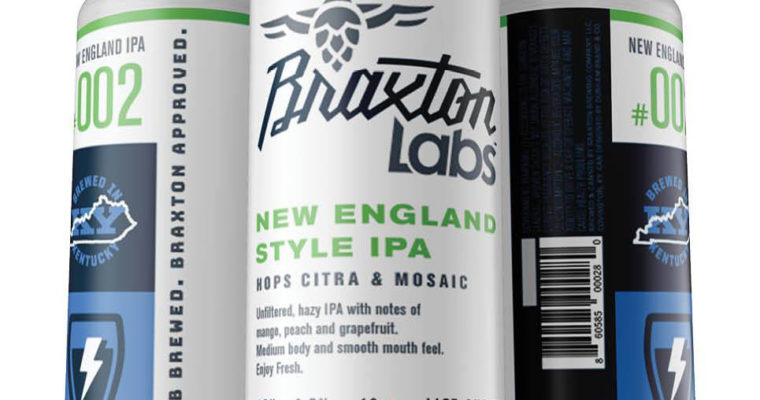 New England Style IPA #002 is brewed with Citra and Mosaic hops. It’s an unfiltered, hazy IPA with notes of mango, peach and grapefruit. It has a medium body and smooth mouthfeel. “The idea behind Braxton Labs is to push the envelope on new innovative […]