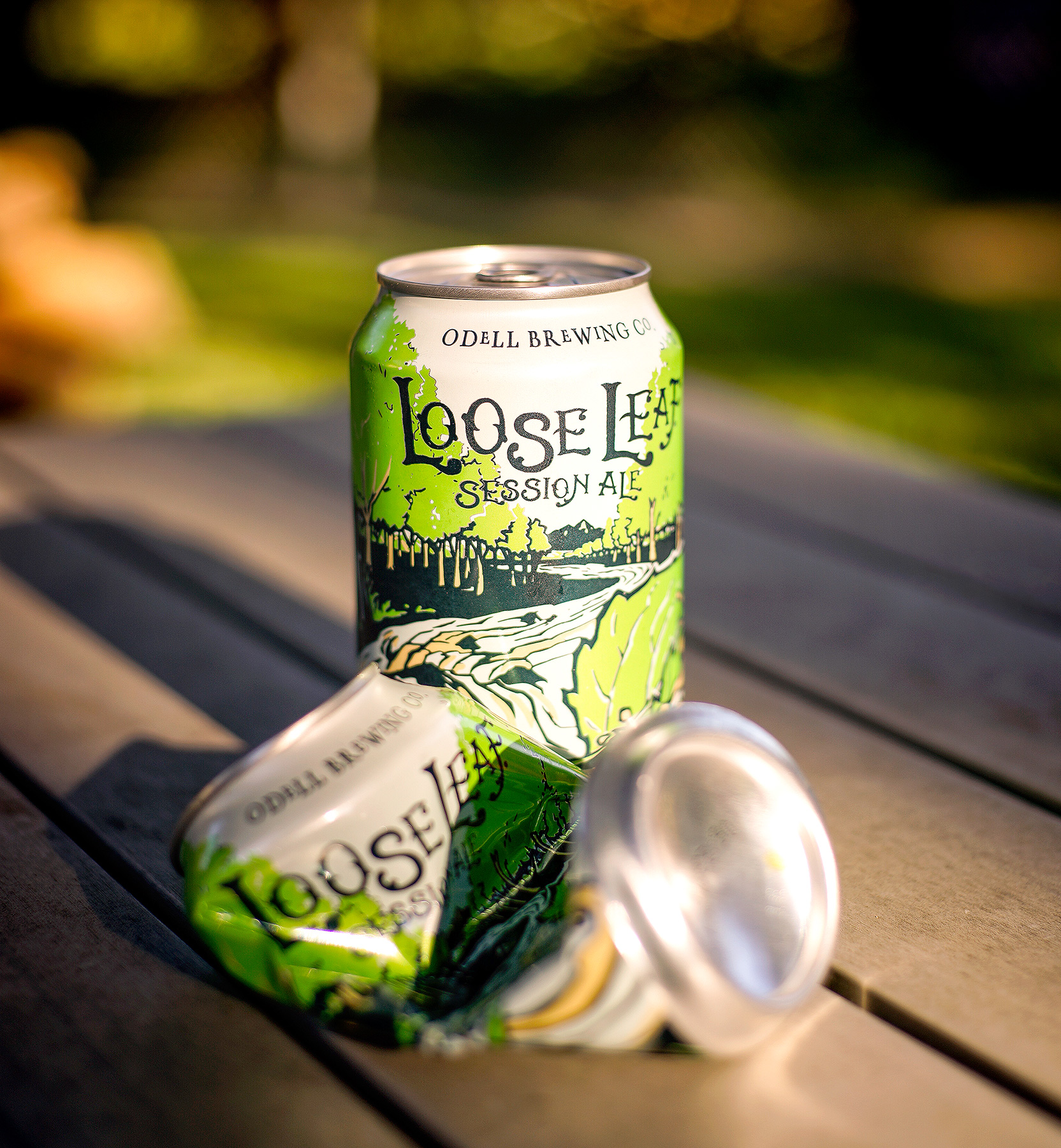 It’s Friday!  That means it’s time to drink the most poundable, sessionable offerings from your faves.  This week it’s Odell Loose Leaf on the chopping block.

END_OF_DOCUMENT_TOKEN_TO_BE_REPLACED 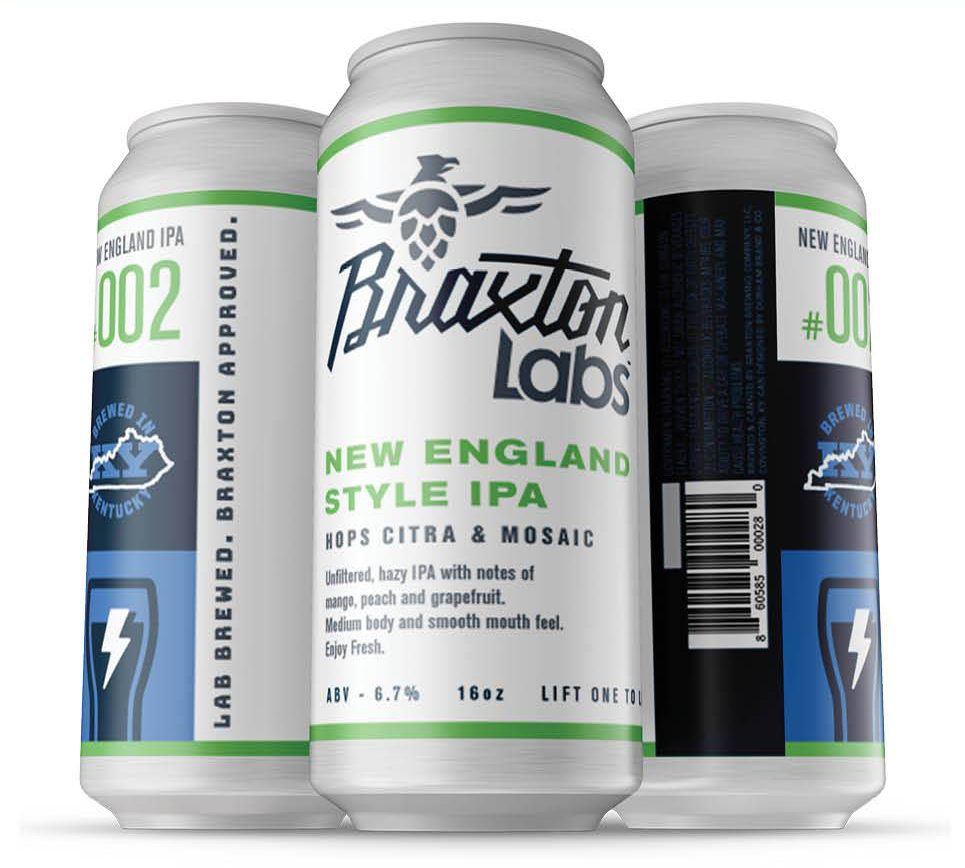