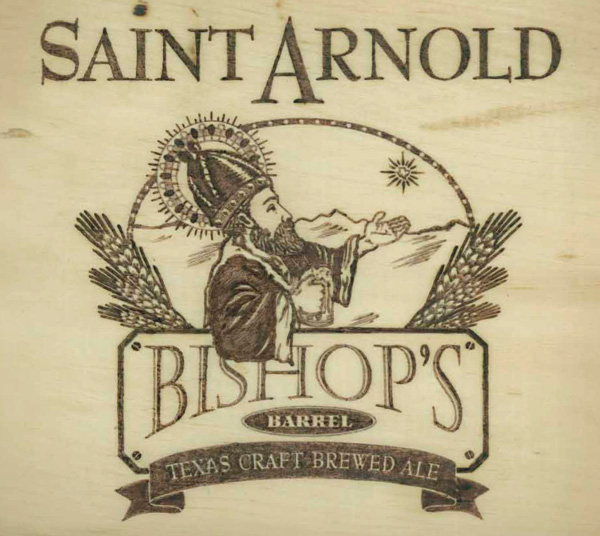 Saint Arnold Bishop’s Barrel series is both adored and lamented.  Adored because of the creativity and deliciousness of this inspired line of barrel-aged brews, and lamented because it’s just gone so dang fast. Half the battle is knowing when and where to get it.  Fret no longer, BIFB has got you covered.

The new BB No. 18 was released in Houston on June 5th and will be released around the state in days to come.  The next venture in the series is inspired by mom’s oatmeal cookies.  It’s an Oat Wine that’s barrel-aged in WhistlePig Rye barrels.  Confused by the style?  It’s just a barleywine base with oats added to the grain bill.  Can’t wait to get my hands on this one.  Follow Saint Arnold on twitter at @SaintArnold to get the heads up on the release.

Andrea Coan
Filed Under: All Things Beer, New Releases, What To Drink Now