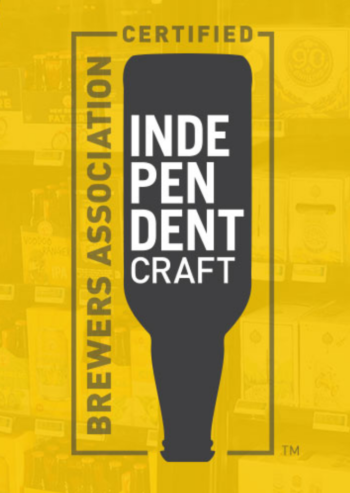 While small and independent craft brewers represent 99 percent of the 5,300+ breweries in the U.S., they make just 12 percent of the beer sold in the country. The rest of U.S. beer sales comes from Big Beer along with imported brands. As large brewers continue to have unprecedented influence and acquire millions of barrels of formerly independently brewed beer, the seal differentiates in a crowded and increasingly competitive marketplace.
Featuring an iconic beer bottle shape flipped upside down, the seal captures the spirit with which craft brewers have upended beer, while informing beer lovers they are choosing a beer from a brewery that is independently owned. These breweries run their businesses free of influence from other alcohol beverage companies which are not themselves craft brewers.

When beer lovers buy independent craft beer, they are supporting American entrepreneurs and the risk takers who have long strived not just to be innovative and make truly great beer, but to also build culture and community in the process. -Rob Tod, chair, Brewers Association Board of Directors and founder, Allagash Brewing Company

“The move comes as big beermakers continue to acquire small breweries in order to shore up their “craft” beer portfolios. Chicago-based MillerCoors, which has a large brewery in Milwaukee, purchased three craft beer makers in the span of just a couple of months last summer alone. And in recent months, Belgium-based A-B InBev purchased another craft brewery — Wicked Weed Brewing of Asheville, N.C. — as well as a brewing-supply company and interest in the website RateBeer.com. That’s led to calls from craft beer supporters and leaders to boycott these businesses for fear that an international conglomerate is trying to subvert a growing sector traditionally run by independent companies. The new seal will help drinkers differentiate between independent brewers and those owned by A-B InBev, MillerCoors or major liquor distributors.”   Ed Sealover and David Schuyler Milwaukee Business Journal

A recent study commissioned by Brewbound and conducted Nielsen found that “independent” and “independently owned” strongly resonated with the majority (81 percent) of craft beer drinkers. Increasingly, they are looking for differentiation between what’s being produced by small and independent craft brewers versus Big Beer and acquired brands. Beer drinkers, especially Millennials, expect transparency when it comes to their food and beverages. That transparency and underlying ownership can drive their purchase intent.

The seal is available for use free of charge by any of the more than 5,300 small and independent American craft brewers that have a valid TTB Brewer’s Notice, meet the BA’s craft brewer definition, and sign a license agreement. It is available to both member and non-member breweries of the BA. 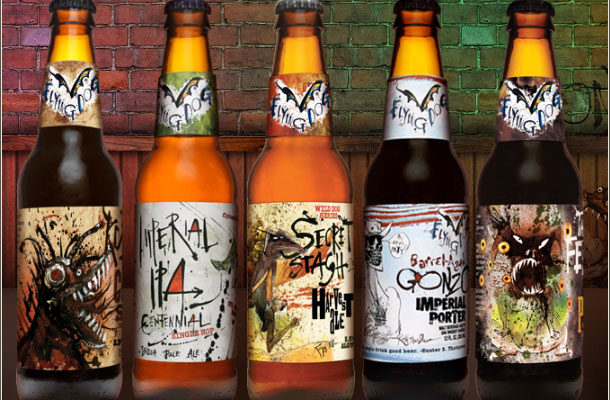 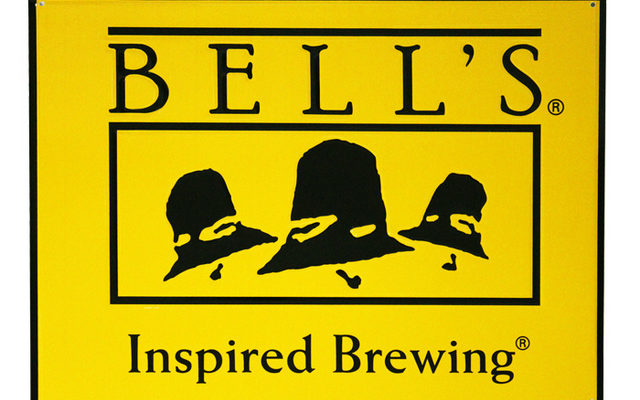