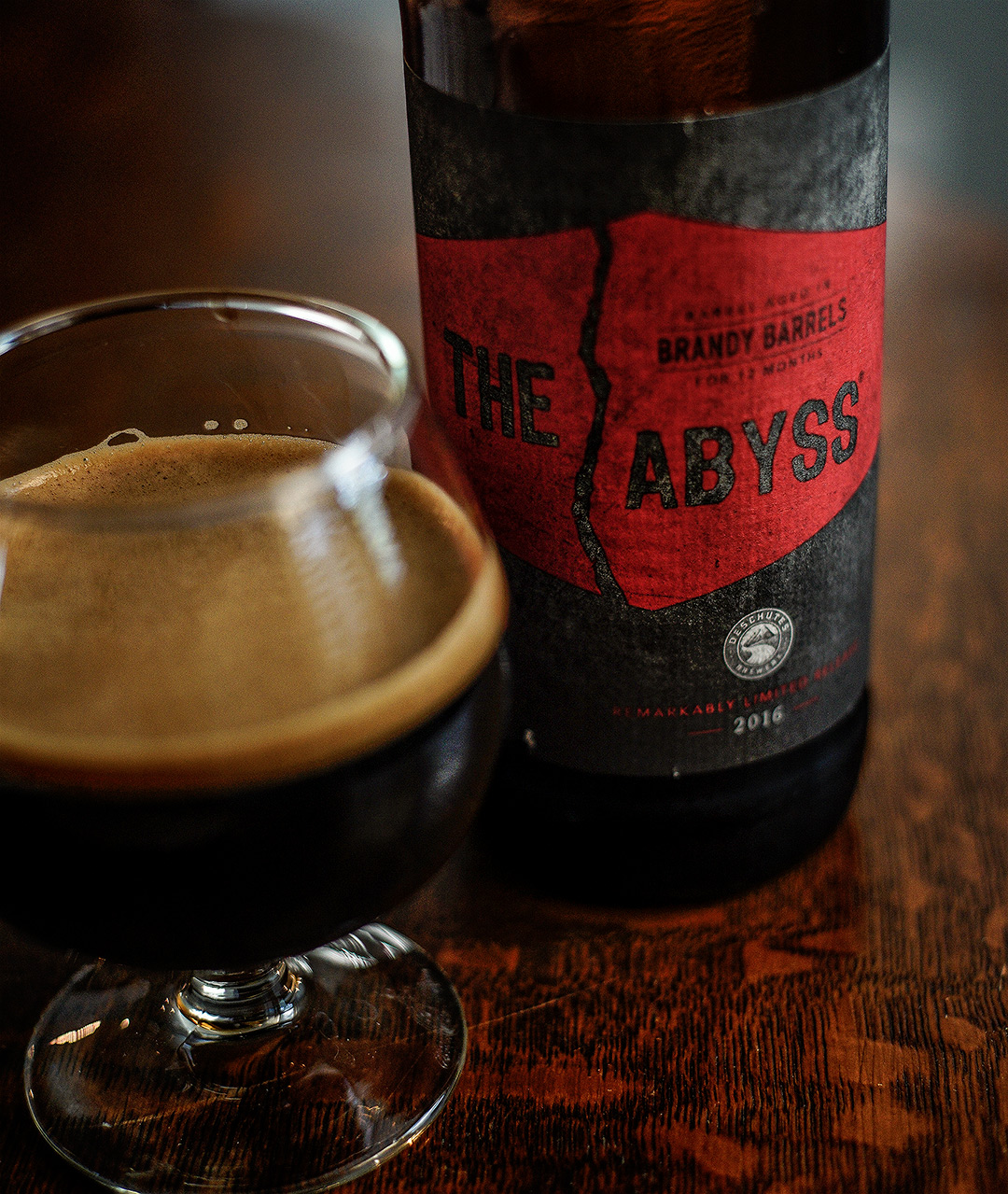 It’s nearly July, it’s Texas, it’s 1 million degrees Kelvin…yes that’s a thing, so you know what I want to drink tonight?  A barrel-aged Imperial Stout, obviously.  That Deschutes Abyss has been calling my name since I dropped it in the fridge a while ago.  A beer like that usually calls for celebratory circumstances but, screw it, what’s worth celebrating more than the end of the work week.

END_OF_DOCUMENT_TOKEN_TO_BE_REPLACED 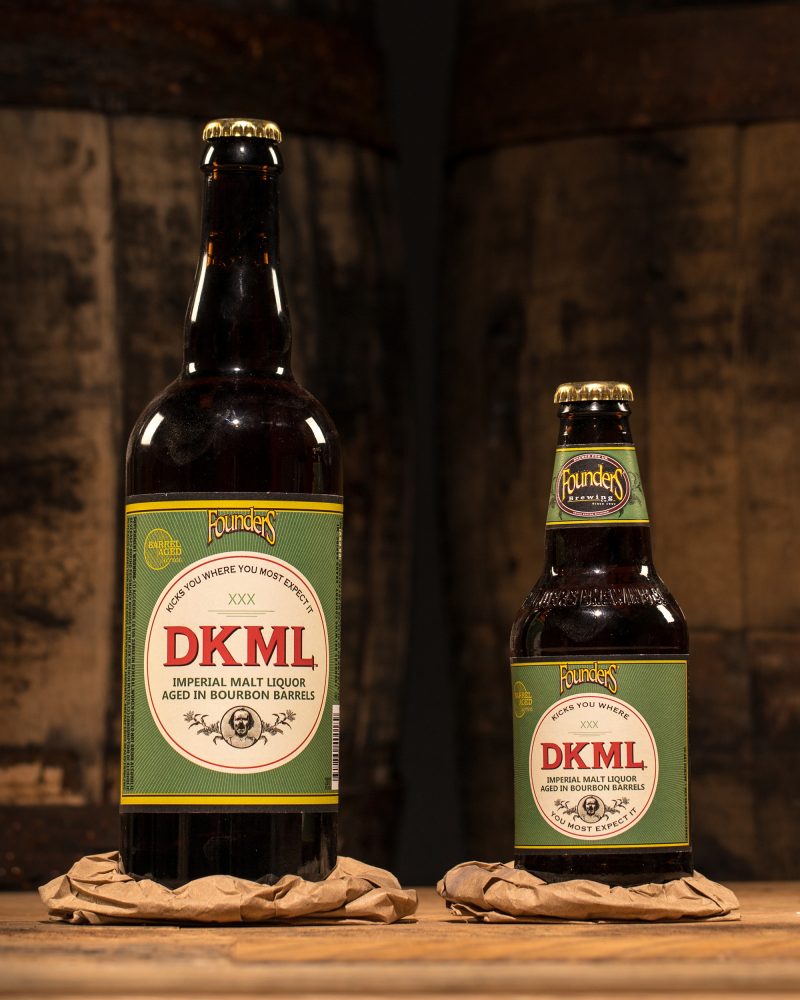 Founders just announced the next beer in their Barrel-Aged Series